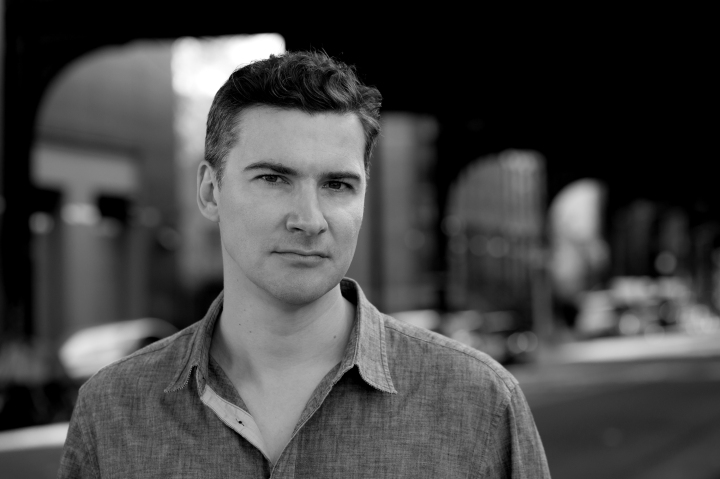 I am the author of the non-fiction book Falling Through Clouds— A Story of Survival, Love, and Liability, published by St. Martin’s Press in April 2014. It’s the true story of a young father’s fight to survive the devastating effects of a small plane crash that killed his wife, badly injured his two daughters and thrust him into a David-vs-Goliath legal confrontation with a multi-billion dollar insurance company.

I grew up in York, England, and graduated from St. Hugh’s College, Oxford with a B.A. in English Literature.  After moving to New York City, I earned a masters at Columbia University’s Graduate School of Journalism. Since 1998, I’ve reported widely on all aspects of American culture. I worked for over a decade as a New York-based reporter and producer for the BBC, covering many significant stories including the terrorist attacks of September 11, 2001, the Northeast blackout of 2003, the trial of Michael Jackson, and three presidential elections.

I also worked as Editorial Director from 2010-2011 for the YouTube Symphony Orchestra, producing strategic content in the lead up to the YTSO concert week in Sydney Australia in March 2011. The channel generated 33 million hits during the finale—the most watched classical performance in history.

I continue to work as a freelance contributor to major media outlets on both sides of the Atlantic including the BBC, The Guardian newspaper, Listen: Life with Music & Culture, and Vanity Fair. Lately, I’ve  focused on the classical arts and culture, as well as compelling human interest stories.